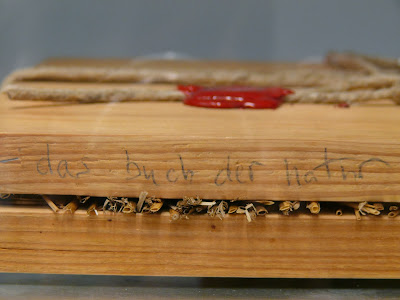 Most posts I start with I'm reading this or that book. Last couple of weeks I didn't read a lot, but I did visit some wonderful places filled with books, the library of the Van Abbemuseum (Eindhoven) and Artis (Amsterdam).  They feel like magical places to me, where you can travel far and see things you've never seen before. Traveling through other peoples minds.

The title of this post is the translation of the Dutch title translation of the book "The Novel Cure".* In Dutch the title is translated as 'De Boekenapotheek' which literally means 'The Book Pharmacy'.
What a great way to see a library, a place where you can heal. I'm always wishing for more time to read, but it's not really time I need, it's rest to read. I'm jealous of people who read a lot and are therefore filled with information and knowledge.
Knowledge is power, I'm a strong believer of that, so when I'm interested in a subject, I love gathering information. The funny thing is that the knowledge I gather is not always the most useful, but I love the places it brings me to. I read books of all genres, fiction and historical, about nature and Batik. I love books in which I'm introduced to a world that is real, yet I haven't seen it before or it happend a long time ago. The characters in for example my Batik books were real people and I love imagining how it was and felt. Reading these books isn't different for me than reading a novel. Only I have to fill in more blanks. On the other hand you make discoveries with the people that wrote it, or make new ones by putting the dates and facts together. It's traveling in fact instead of in fiction.

On the 12th of november I went to the book launch of herman de vries book "die wiese / the meadow 1986-2013"** at the Van Abbemuseum in Eindhoven. I spent a lot a days in Eindhoven in October and November, seeing Vlisco Unfolded during the Dutch Design week, helping with a temporary carpet at the Van Abbe and looking at the lights during GLOW.
I was waiting to write about the book launch till Cees de Boer's speech was online. Unfortunately it's not online yet. It really inspired me, but because I was taking pictures I couldn't make notes. He told about the important role that nature plays in herman's work. And I know now that I have to write herman de vries, and not Herman de Vries.
His new book "die wiese" shows the growth of a meadow that is returned to nature. He bought a piece of land in Germany and only added some of his favorite trees, then he just let nature do the work. Only in the middle of his meadow he mows the grass to keep an open spot. If you flip through the book you see how the farmers land is turned into a small, wild forest. He just documents the development. A lovely project and what a joy it must bring to have such a piece of land. His simplized way of showing natures beauty, is something I truly admire.
In the Van Abbemuseum library where the book launch was held they also made an exhibition of herman de vries other books till the 10th of January 2014.*** Handmade, single publications, next to pressed leaves that are added to limited edition versions and handwritten notes. A true feast for booklovers! 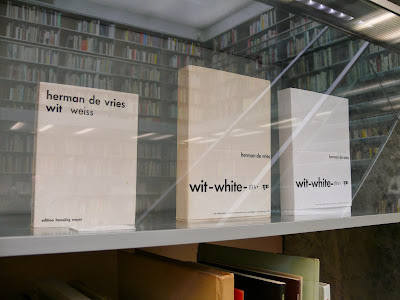 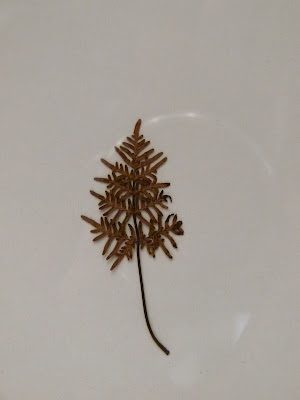 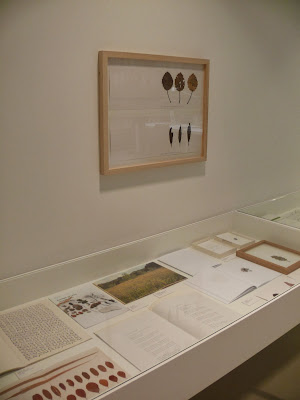 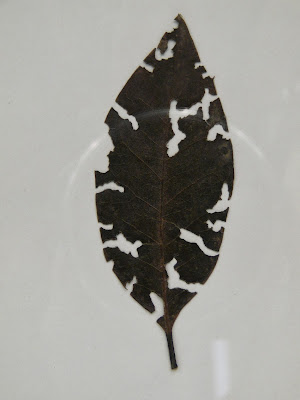 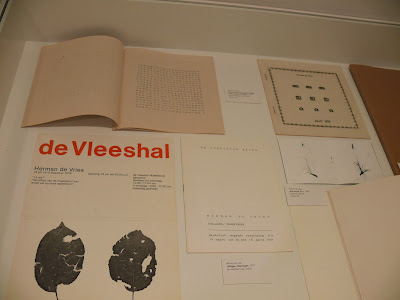 Another great library I discovered was the library of Artis. Me and Koen visited Artis in September, but I never knew they had this classical, magical place filled with books about plants and animals.
Koen and I both entered a competition of Roots****, a magazine about nature with beautiful pictures, where we could meet Redmond O'Hanlon and see the newest episode of his series O'Hanlons Heroes.*****And we both won!
After Redmond and other members of the crew were interviewed on stage, we watched the episode about the ladies Tinne. In the break 25 people could see the library. I sticked like glue to the man responsible to make sure I could get a glimpse.
Oh how I would love to spend a day there, enjoying the beautiful book covers, gasping over hand colored images of birds and trembling of fear with every turning page, scared I might damage it. Hopefully soon I can, and I have to have a good idea of what books I would like to see. Now I just want to see them all!! 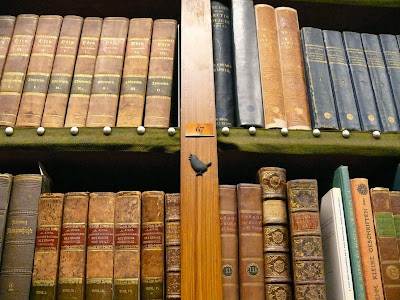 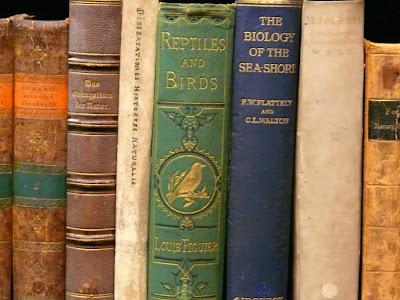 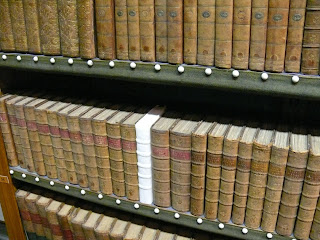 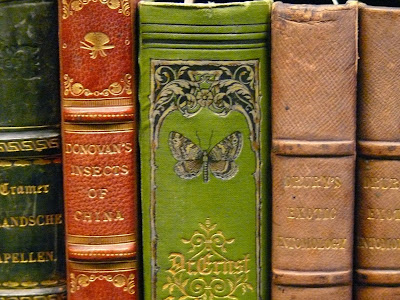 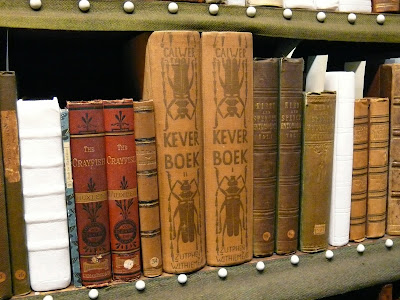 The white books are part of an exhibition by Lynne Leegte****** 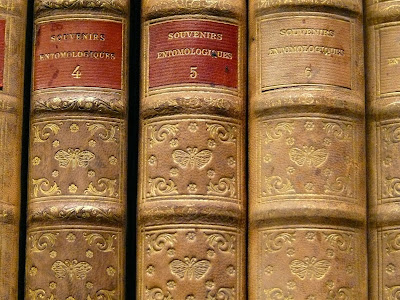 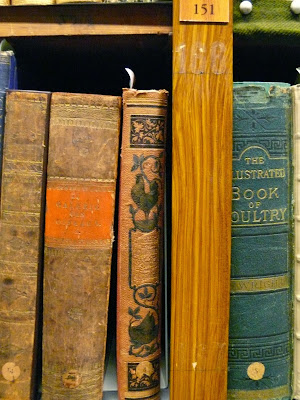 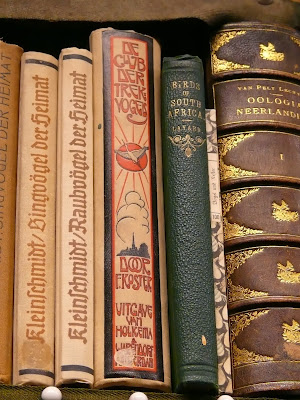 * "Van lezen word je beter, article in De Volkskrant on Saturday 21 december 2013
** To order "die wiese / the meadow 1986-2013" by herman de vries, see www.peterfoolen.blogspot.nl
*** "herman de vries books and editions", library exhibition at the Van Abbemuseum. Till 10th of January 2014
**** Roots, www.rootsmagazine.nl
***** More information about O'Hanlons Helden on www.vpro.nl
****** The white books are part of an exhibition by Lynne Leegte. Till 31th of January 2014 at the Artis library. More information on www.lynneleegte.com