Because I missed writing my "traditional" end of the year reflection post or the beginning of the year welcome post, I'm returning with a new post with a little later New Year. Welcome to the year of the Rooster, or is it going to be the year of the Cock....?
Last Chinese zodiac was a Monkey and in many ways it was a monkey year. Lets hope this years Zodiac represents more a wake up call then a headless Chicken year. That's how I try to see it at least. A Rooster waking use up at Sun rise and not one pecking at its harem. 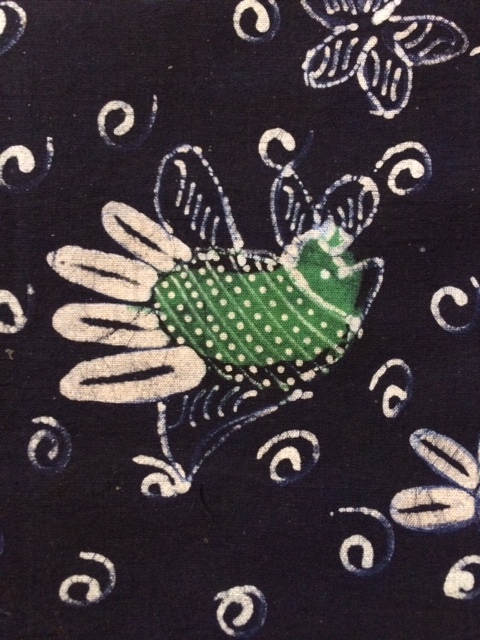 Chicken on Batik from Madura, Indonesia, I bought in November 2016


Last year ended with a lot of grief. Knowing that good has to come with the bad, I had the feeling that losing my feathered friend would be enough pain for one year.**
Returning home from my three month journey on Java, there was little time to reflect or write, nor plan. I just got a package with the final piece of my journey to Batik. It was such a relief finally holding this Batik and also a sign for me that my project will be allright. I have plenty of time to make it and to make it gooooood. That is the most important thing. 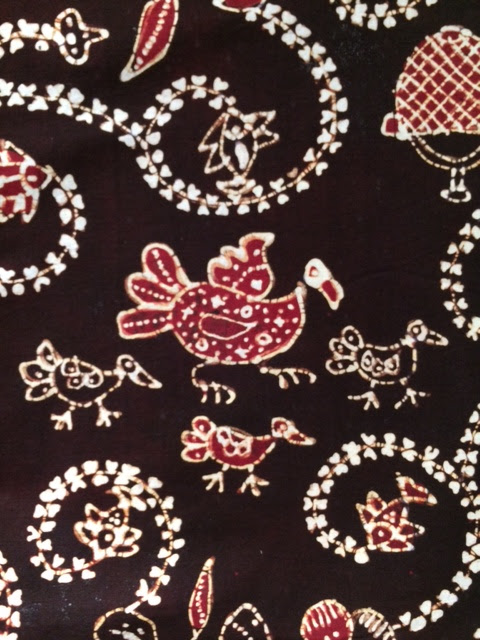 According to the Chinese calendar, the year 2017 is the year of the Fire Rooster. The Chinese people say that this year people will be more polite and less stubborn, but they will have the tendency to complicate things. As Asian people see it, the year 2017 is a year dominated by the orientation towards progress, honor and maximum integrity, people learning to temper their ardor.***
Keep in mind that the passed Monkey year started also with a positive notion. I believe the year of the Rooster, or better Chicken****, can be the year where action is taken. Not by voting or protesting, but by looking at yourself and see what positive changes you can make in your daily life. This sounds vague maybe, but in a time were people think choosing the loudest person to represent them is the best option, I think it is very important to look at one's surrounding and see how to change it for themselves. This maybe sounds like individualistic behaviour, but I believe that living life as best as possible is a good inspiration. 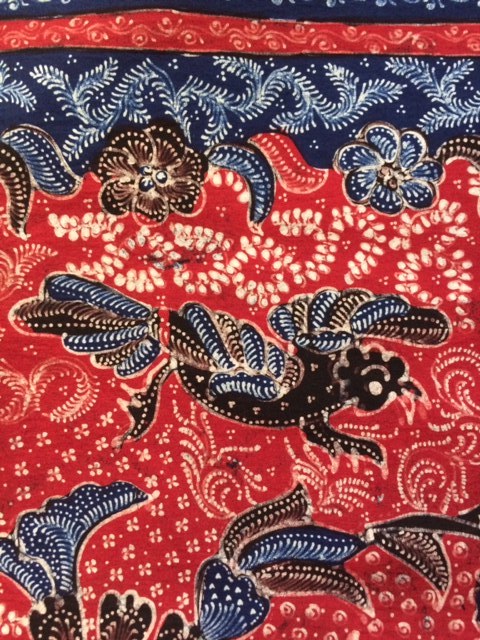 Side note: I'm aware of the bubble I live in. I created my surroundings.
I'm not confronted with Wilders supporters nor any other extremist on a daily basis. Only through my left newspaper or through Facebook friends I hide instead of de-friend. I'm surprised that today in a world were everyone can be connected, we choose the make it smaller. I was surprised when I discovered there are people who don't believe in Climate Change and they can even live in the apartment above you. I'm surprised my parents read the most right wing newspaper of the Netherlands (I read the most left one I think...). I'm surprised to be asked here where I come from and then to be considered very Western abroad. I'm surprised about a lot of things, but mostly about how little people really take action and how many just share opinions, or follow someone who just shares his opinions.
So by taking action, I mean changing behaviour in your own life that has a positive influence on your surroundings. If you think you still have a positive influence by insulting people, making waste and being a cock then be my guest. If you have other ideas, please share them in a comment below and inspire others to do the same. Let's learn from the Rooster and start with a wake up call. If this for you is living a zero trash lifestyle, cool. If it is greeting everyone "Good morning", great. If it is getting up early and do some exercise, bravo. If it is supporting Arts, Crafts or Nature or just enjoying it, good for you! What ever it is, make sure that in times of need, need of love, trust, caring, you are there for the people around you. A good life is not a selfish life, and a good life is not al fun and rainbows.
Love to hear what you are up to this New Year and hope to see you again on my blog!

Almost time to leave. Spend this day packing my bags and getting a little stressed from it 🙆🏻 Three days left on Java, three more flights ahead. Too many good byes, which I rather see as "See you soon!"'s 🙋🏻 #dereisnaarbatik #journeytobatik #seeyousoon #garden #sleman #chicken #lovethisplace
A photo posted by Sabine Bolk (@sabinebolk) on Nov 29, 2016 at 1:27am PST

* 'Before Chicken' is part of an anecdote, which for me is part of a wonderful memory of my journey to Batik and is about trying to communicate what you want when you don't have the right words to do it with
** Post about 'My journey to Batik'  and missing Batik, my gelatik
*** Text from www.chinesehoroscope-2017.com
**** The Chinese word for Rooster can better be translated as the more neutral 'fowl'. In Nepal the Zodiac of the fowl is replaced with a bird
***** Blogpost 'The chicken and the egg' about the meaning of chickens on textiles

Thank you for the article. I'm Indonesian, very proud of batik

:) your welcome, thanks for your response!