A quest in Delft 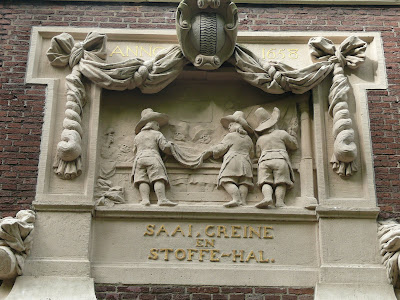 Wednesday 10 of August I visited Delft. I was looking at an earlier blogpost about Batik Buketan. In this post I metioned the influence of Delftware on Batik Belanda. (read the post here). And that in my opinion the patterns used in Batik Belanda are not based or inspired on the typical Dutch Delftware, but on the Chinese porcelain on which our Delftware is based on in the first place, or you could say "borrowed" from.

I also mention that my knowledge of Delftware is limited and that I would do some research first. So I finally went to visit Delft.
It also had to do with the Batiks by Carp I documented. She also made a Batik with the typical blue & white where Batik Belanda is know for.

Unfortunelly I didn't visit the Delfst Blue museum, because I was short of money. I did visit the Musum Nusantara (see next post), Museum Het Prinsenhof and the Botanic Garden.
And walking around in Delft I came across some nice inspired on Delftware things.

I will visit Delft again soon and then I make sure to have a more filled wallet. 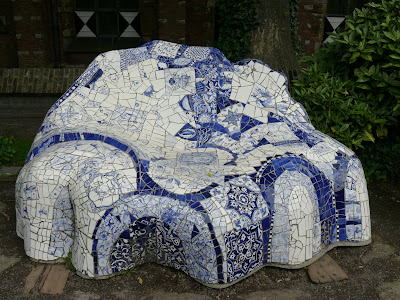 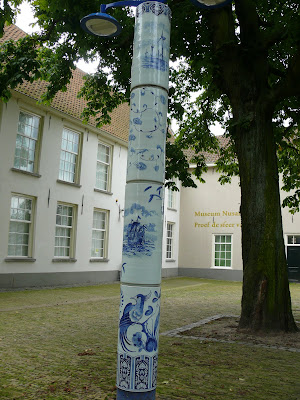 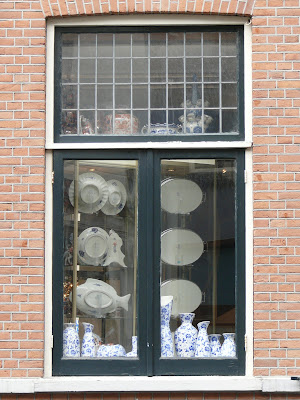 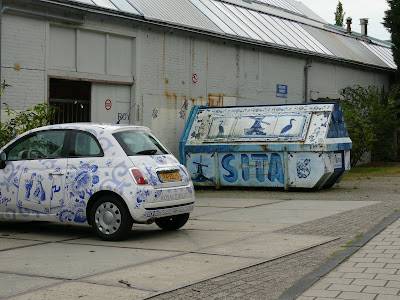 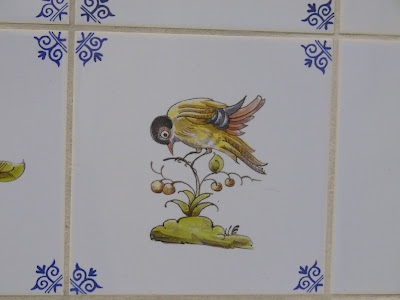 Tile in the bathroom of the Delft Blue Museum 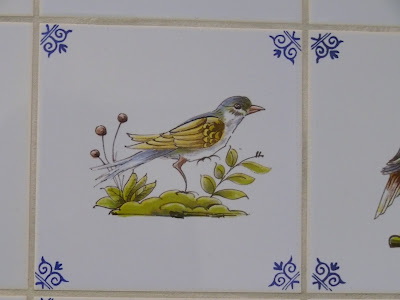 Tile in the bathroom of the Delft Blue Museum

Walking through the Botanic Garden I realized that a lot of the flowers there are found in Batik. I made some close-up so I can compare them with the flowers in Batiks I photographed. But also maybe in Delfstware.
They also had a big aviary at the Botanic Garden. It was full of Gelatiks ("Rijstvogels") and other finches. The Gelatiks had a beautiful song, very different from Batik (my own ricebird). When I first saw the Gelatiks, two were jumping on a stick, like little drummers.

I captured both birds & flowers on my quest to find more about Delftware. A quest in the opposite direction (first a post about it "Batik Buketan", then a visit to the city where it is made, but finding not pottery but tropical birds and flowers), wondering where it will lead me... 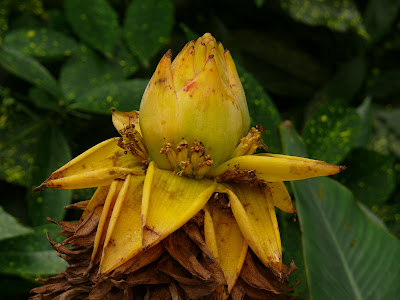 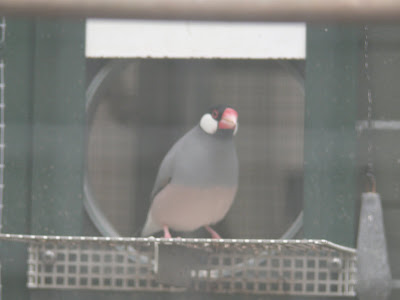 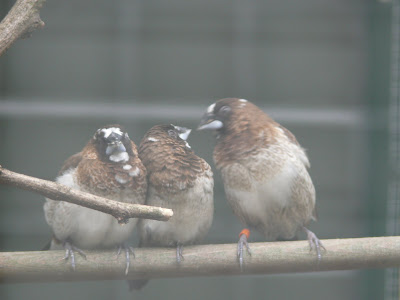 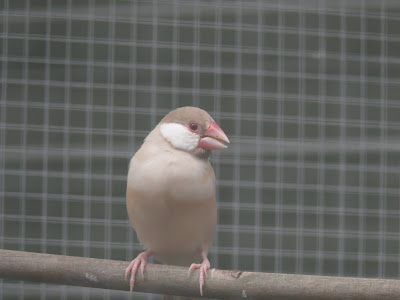 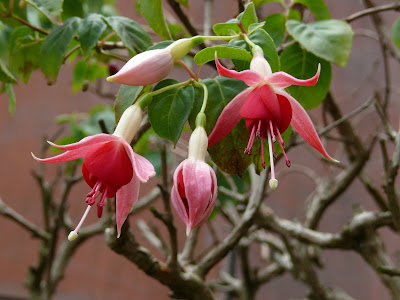 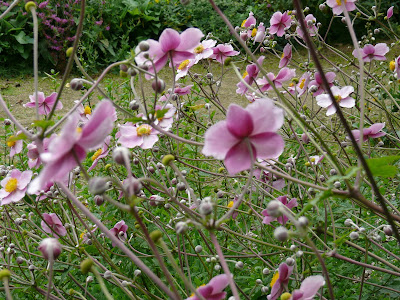 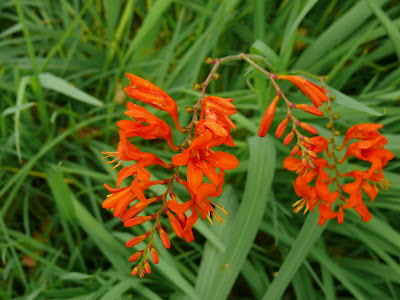 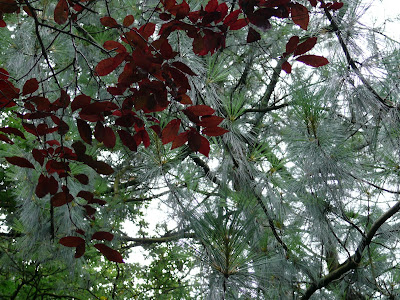