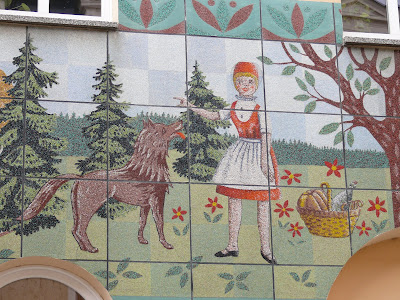 A week ago I went on holiday to Klingenthal in Germany. It was my third visit to this little town in the Vogtland region. Koen de Wit, my fiancee and partner in art crime, visited this region for the first time in 2000, this journey was his tenth time. We don't just go there for the beer and food (which is great and in the Berggasthaus 'Schönen Aussicht' they even have a vegetarian menu), we go there because Koen's clarinet is built in Markneukirchen. How Koen met his clarinet and its makers Winfried Otto Nürnberger and Nico Sämann at Fa. W.O. Nürnberger, you can read in his posts 'Vogtland Journeys, from Boehm to Oehler – Part I' and 'Part II'.

Koen's home away from home in the Vogtland, became an important part of my life as well.
This last journey we combined with the festival 'The International Accordion Competition Klingenthal'. We took along with us friend, artist and melodeonist Johanna Schweizer. Apparently there is a bit of a vendetta between melodeonists and accordionists, we didn't know, fortunately Johanna did like the concerts. We went to two concerts, the first by Duo Paris - Moscow was a mix of folk and classical music from France, Germany, Russia and other European countries. The second we went to Akkordeon-Landesjugend-orchester Baden-Württemberg, 21 accordionists between the ages of 16 and 27 brought a performance from Bach, to a modern composition by conductor Stefan Hippe, to 'Carmen'. At the moment they tour in Europe. In August (exact date is not yet known) they are in the Netherlands, it is really worth seeing and hearing them perform!

During my trips, holidays and walks I make a lot of pictures. These digital photos form my sketchbooks. My sketchbooks are collection of what might seem as random pictures but most of them (a pattern, or a subject, are an overview) eventually find their way in my work. My Vogtland sketchbook is becoming a nice collection of strange or special instruments, snow fun (first visit), wild life (nightingale, last visit), cute houses with their decorations and patterns. Here is a selection of mostly patterns I documented in the Vogtland, enjoy! 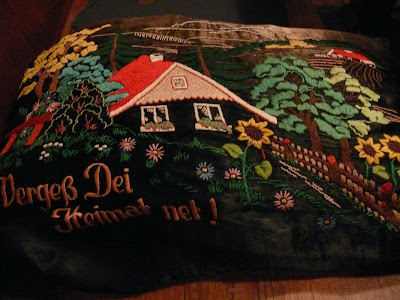 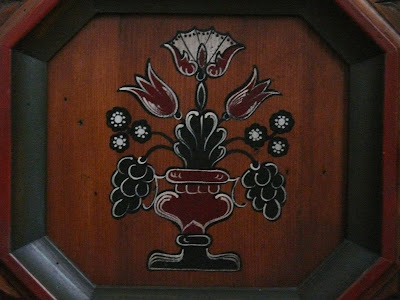 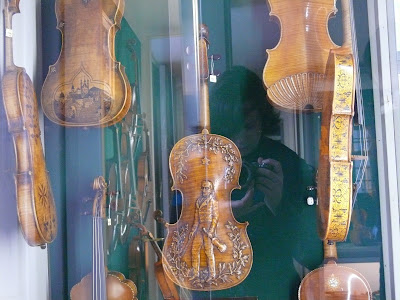 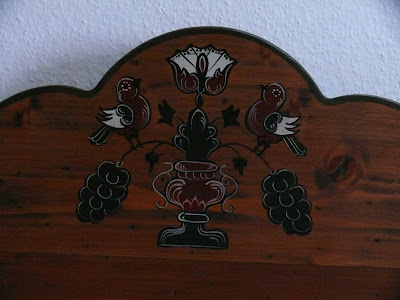 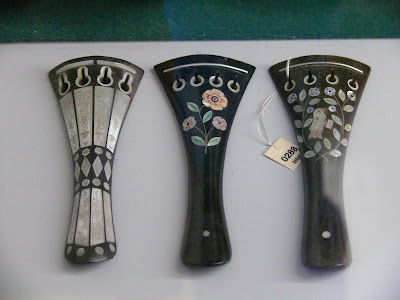 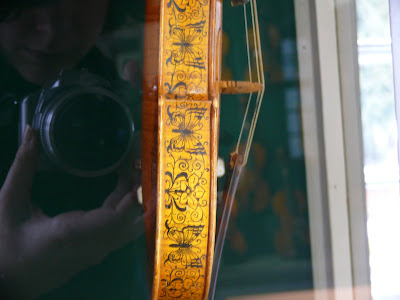 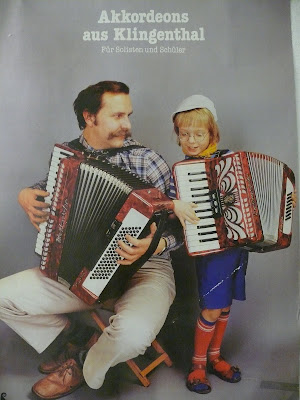 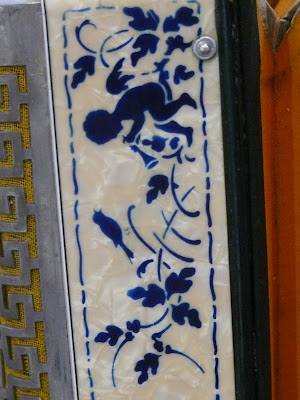 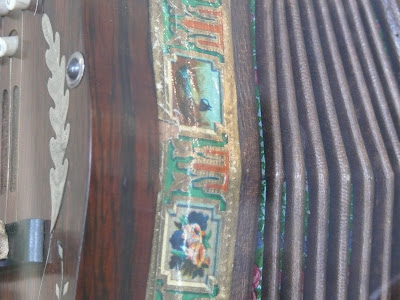 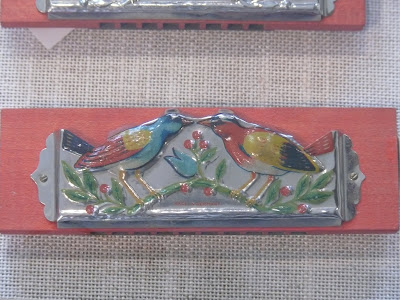 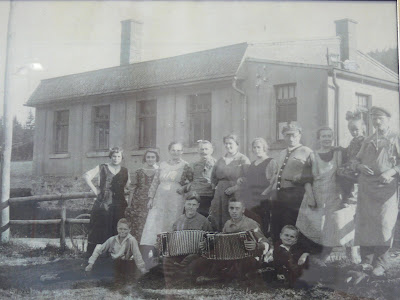 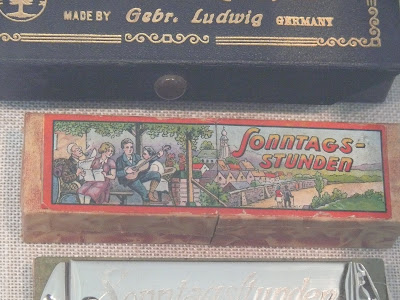 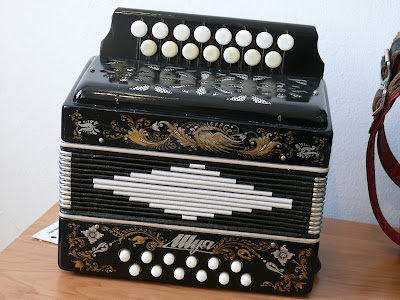 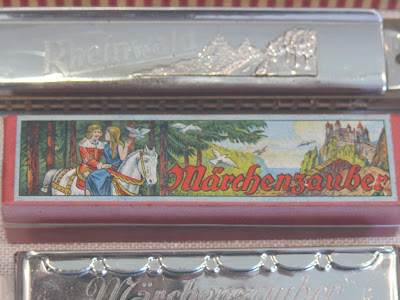