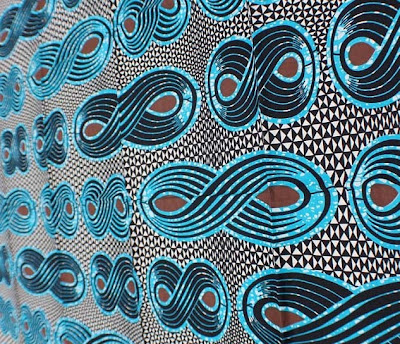 Monday my long-hoped-for new tattoo finally got finished. It was my present for my 27th birthday, but due to some health issues I had to wait till my next birthday. Which made it even more symbolic, because 10 years ago I got my first tattoo: the symbol for infinity on my lower back. When my brother turned 18 he got this symbol between his shoulder blades.(apparently I remember it wrong, it was not yet his 18 birthday or his birthday when he got his infinity tattoo, but it made an impact never the less..). I immediately liked the simplicity and meaning of it.

"Infinity (symbol: ∞) refers to something without any limit, and is a concept relevant in a number of fields, predominantly mathematics and physics. The English word infinity derives from Latin infinitas, which can be translated as "unboundedness", itself derived from the Greek word apeiros, meaning "endless"."
- From Wikipedia

When I turned 18 I got it myself. A few months later my mother, on her ankle. It became our family symbol. My father wasn't a big fan of tattoos (and maybe still has his doubts) so we couldn't believe it when early this year he got a infinity symbol too!!

A tattoo is a form of body modification, made by inserting indelible ink into the dermis layer of the skin to change the pigment. The first written reference to the word, "tattoo" (or Samoan "Tatau") appears in the journal of Joseph Banks, the naturalist aboard Captain Cook's ship the HMS Endeavour...The word "tattoo" was brought to Europe by the explorer James Cook, when he returned in 1771 from his first voyage to Tahiti and New Zealand. In his narrative of the voyage, he refers to an operation called "tattaw". Before this it had been described as scarring, painting, or staining.
-From Wikipedia

Normally tattoos are considered pretty permanent, but I found the Infinity symbol so strong, because it's placed on a temporary body. That's why I decided to dedicate this post to the artworks of Daan van den Dobbelsteen, Dice Tattoo. This young hardworking tattoo artist is now tattooing for six years. In these six years his own style is evolving quickly and the finesse in his tattoos is brilliant. I'm really happy that I own an artwork by Dice Tattoo now. He made the Infinity on my fathers arm, and we al wanted to re-do ours when we saw the end result. 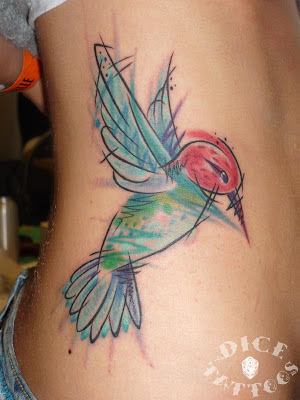 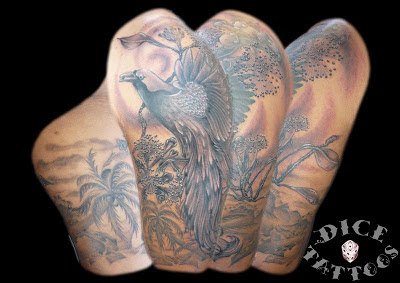 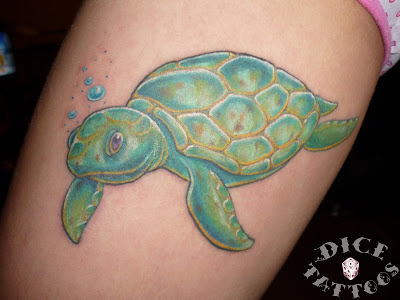 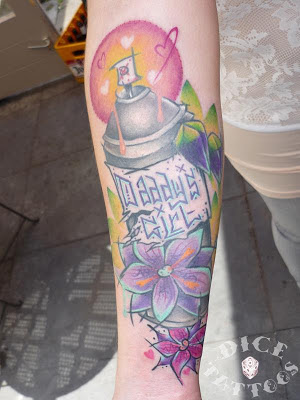