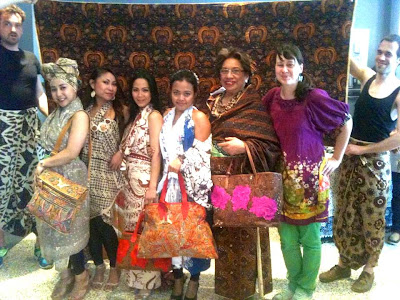 On Sunday 21 april I organized my first 'Batik Statement Fashionshow' during the Indonesian Cultural Festival at Best.
Rob Rosielle borrowed me his mothers Batik collection. His mother, Madame Rosielle-Bergsma is the granddaughter of Maria Paulina Carp, a batikmaker from Pekalongan during the Batik Belanda period (see blogpost 'Give honor to whom it’s due'). Very special to get the opportunity to use these batiks. I used them in the fashionshow to 'frame' the models to create a Batik Statement on stage. My male models Koen de Wit and Mickel van der Heijden hold the 'vintage' batiks behind the models.
Batik Chic provided a part of their Batik Tulis collection, the bags, the pretty clutch and the batiks Koen and Mickel wore, for the fashionshow, lucky me! It really added a great flair to the fashioshow, great to show these beautiful products by Batik Chic in the Batik Statement Fashionshow.

As soundtrack for the fashionshow I chose the song 'Who run the world' by Beyoncé.
My choice for this song was because the Cultural Indonesian Festival was held on Kartini day. Raden Adjeng Kartini (21 april 1879 - 17 september 1904) was a prominent Javanese and an Indonesian national heroine. Kartini was a pioneer in the area of women's rights for Indonesians.
After Raden Adjeng Kartini died, Mr J. H. Abendanon, the Minister for Culture, Religion and Industry in the East Indies, collected and published the letters that Kartini had sent to her friends in Europe. The book was titled "Door Duisternis tot Licht" (Out of Dark Comes Light) and was published in 1911. It went through five editions, with some additional letters included in the final edition, and was translated into English by Agnes Louise Symmers and published under the title "Letters of a Javanese Princess".*
To prepare for the 21th of april I bought that last edition, that was first published in 1920.

The time was ripe. It has been said that great men are products of great movements. There must always be some one to strike the note of leadership, so firmly convinced of righteousness of a given cause that he or she goes blindly forward, forgetful of personal interest and of all selfish considerations, combatting the world if need be, holding its ridicule as of no account; and what is perhaps hardest of all, bringing sorrow and disappointment to those that love them.
- Agnes Louise Symmers

The Kartini day also gave me the opportunity to honor the Batikmakers from the Batik Belanda period, like Maria Paulina Carp, Lien Metzelaar and Eliza van Zuylen. With their own Batikworkshops they were really ahead of their time. Maybe it wasn't feministic ideology, but more due to circumstances that made them run their own business, but never the less it is really inspiring. And we can still learn a lot from them! So who run the world? Right ;)!

For more photos of the Batik statement Fashionshow visit my website www.sabinebolk.nl/2013/05/batik-statement-fashionshow 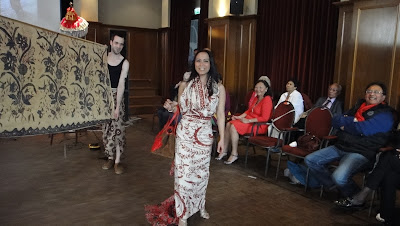 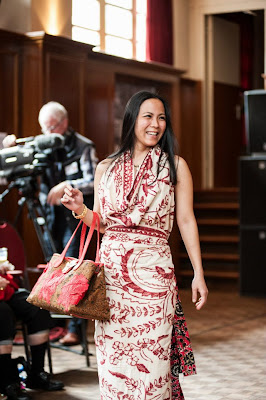 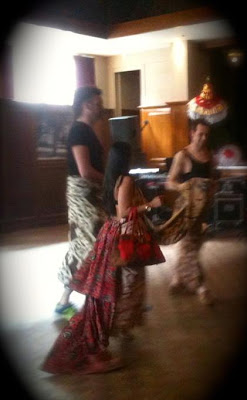 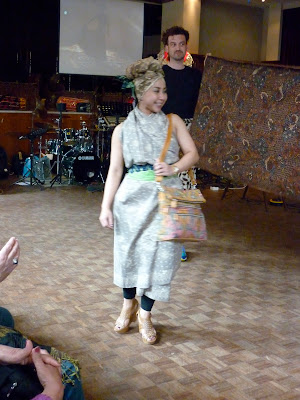 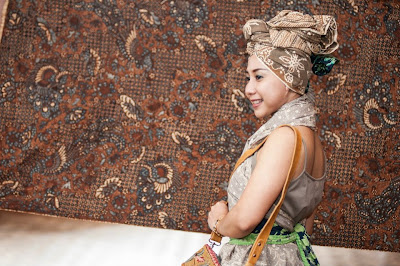 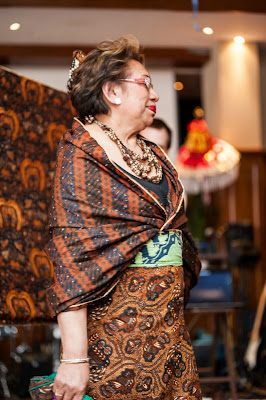 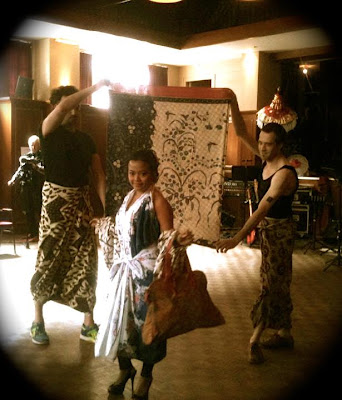 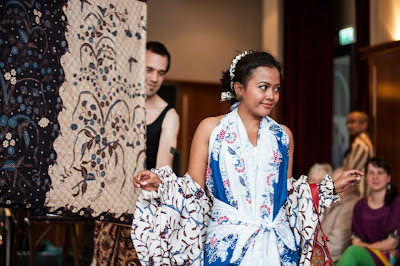 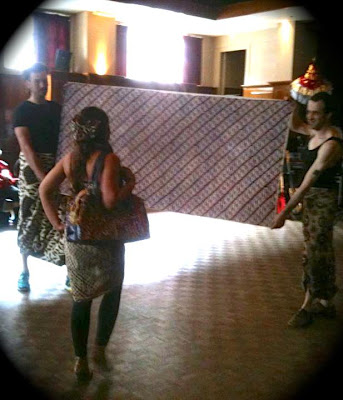 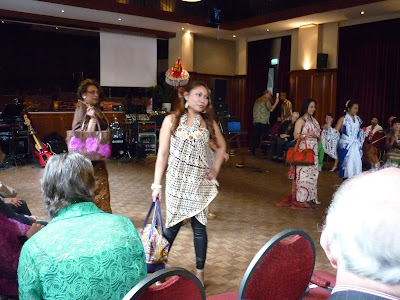 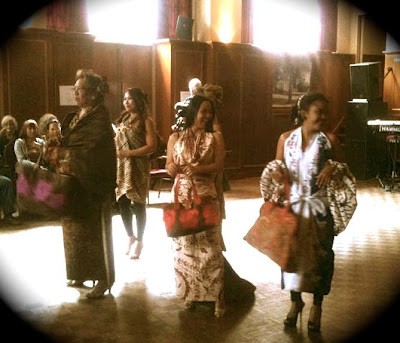 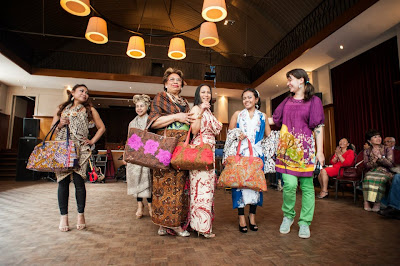 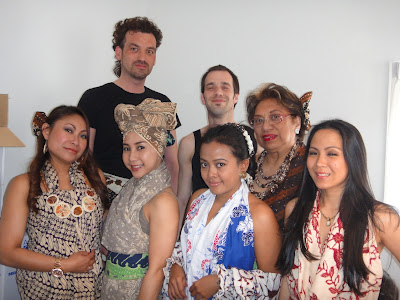