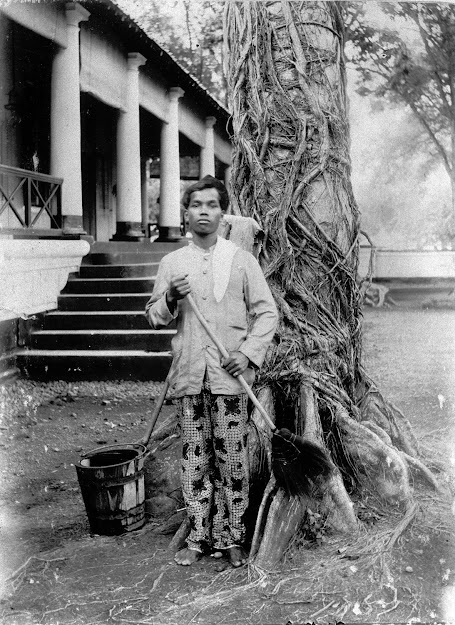 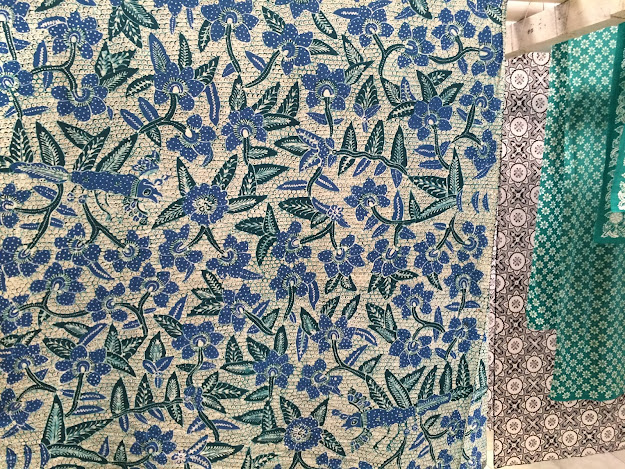 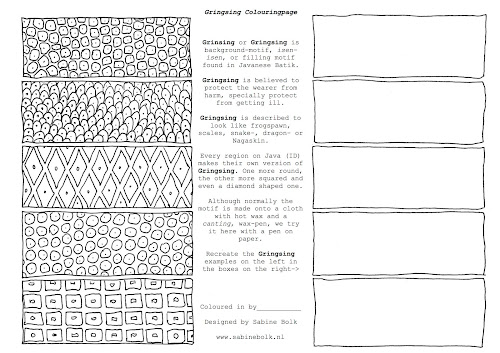 The colouring pages are free to download on my website
On Java makers and wearers distinguish themselves with motifs connected to their region. There are even motifs that are strictly for the royal family, Vorstenlanden or 'princely lands' Batik motifs. These 'prohibited' motifs, Larangan, are good recognisable by their repetitive designs. Within the kraton familymembers each family would get their own versions of certain motifs like Parang or Kawung.
These motifs are symbol for balance, inner peace and decisiveness. Qualities fitting with good leadership. Nowadays the Larangan motifs are worn by everybody and are made by almost all batikworkshops. These motifs are extremely populair because of their connection to power. Gringsing is also very populair and is also being made all across Java, however it is not one of these formally prohibited motifs. 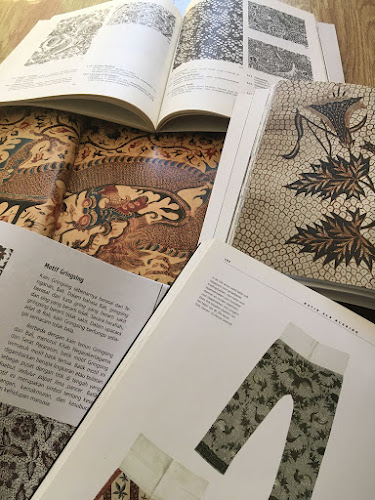 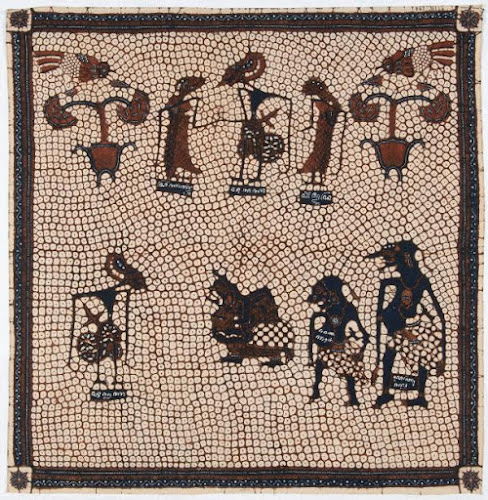 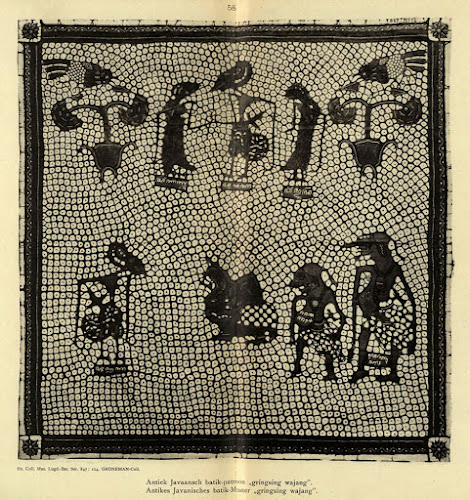 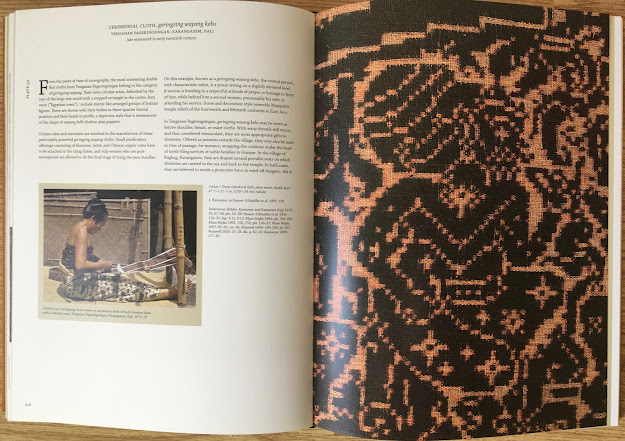 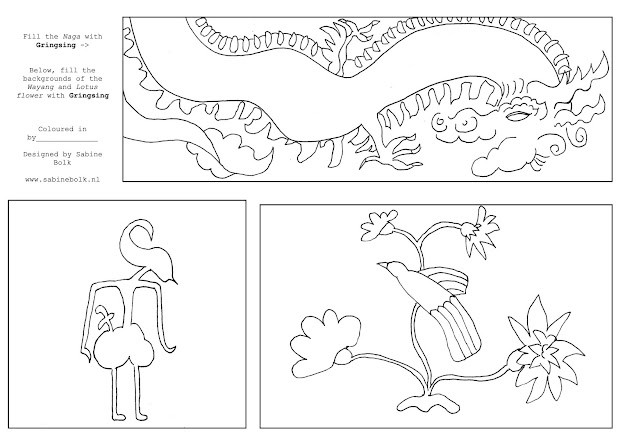