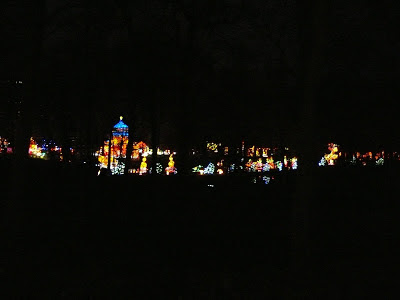 Today Chinese New Year starts. Chinese New Year is the most important of the traditional Chinese holidays. In China, it is also known as the Spring Festival, the literal translation of the modern Chinese name. To celebrate Chinese New Year a lot of decorations cover the streets. Lanterns, dragons and other magical symbols are used to welcome the coming spring.
Today also Carnaval started in Brabant (NL). The Dutch decorate mostly themselves, in funny outfits resembling famous people (Beatrix and her son are very popular this year). Most symbols and rituals got lost, but having fun and drinking beer remains.

Friday me and Koen went to see China Light in Rotterdam. The park surrounding the Euromast was turned into a fairytale landscape. I really had to suppress the feeling of just running towards it with my arms fluttering.
Over 40 Chinese artists made these wonderful light objects. A great combination of tradition, kitsch and beauty.

Here some pictures by me & Koen, tried not make it a spoiler, but a glimpse with some extra symbolic-intel! Happy New Year! 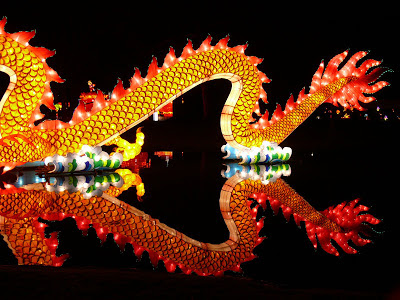 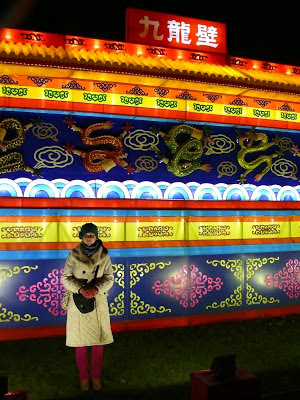 Red is the predominant colour used in New Year celebrations. Red is the emblem of joy, and this colour also symbolizes virtue, truth and sincerity. On the Chinese opera stage, a painted red face usually denotes a sacred or loyal personage and sometimes a great emperor. Candies, cakes, decorations and many things associated with the New Year and its ceremonies are coloured red. The sound of the Chinese word for “red” is “hong” in Mandarin which also means “prosperous.” Therefore, red is an auspicious colour and has an auspicious sound.*

2013 is the year of the black Snake begins on February 10th shortly after the New moon in Aquarius, the humanitarian of the zodiac. This 2013 year of Snake is meant for steady progress and attention to detail. Focus and discipline will be necessary for you to achieve what you set out to create. The Snake is the sixth sign of the Chinese Zodiac, which consists of 12 Animal Signs. It is the enigmatic, intuitive, introspective, refined and collected of the Animals Signs. Ancient Chinese wisdom says a Snake in the house is a good omen because it means that your family will not starve.**

2012 was the year of the Dragon. The dragon has been an important part of China for over 8.000 years and symbolizing good fortune. Together with a phoenix it symbolizes the hope for a good life. 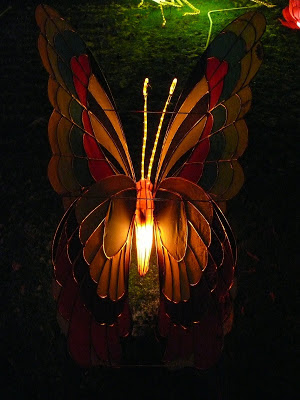 Butterflies are a popular symbol in the visual and literary Chinese art. These butterflies chase away the winter chill and make us feel as though spring is already here. 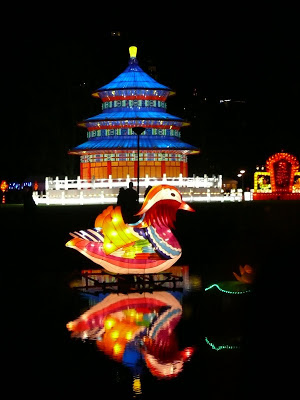 Both butterflies and ducks are popular symbols for marriage. In Batiks inspired by or made for Chinese often show a pond with ducks and swans swimming and butterflies flying above. They form a emblem of felicity and the joys of married life bringing bounty and prosperity.*** 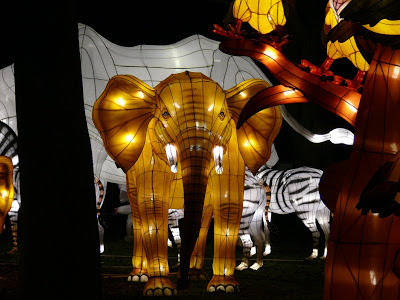 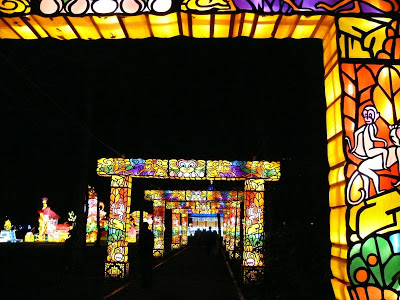 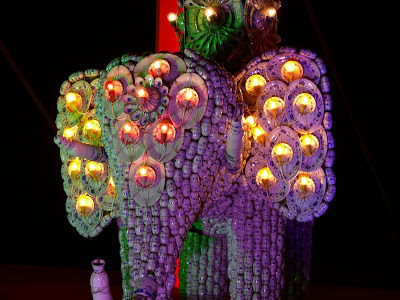 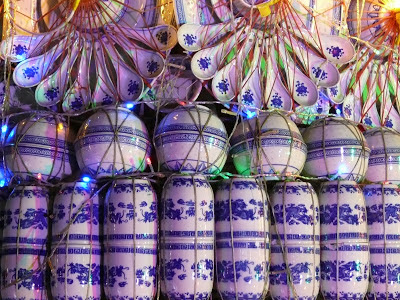 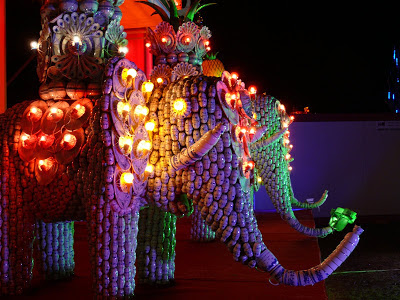 "In Chinese, 'ten thousand elephants' is pronounced the same as the word 'everything'. So the elephants in this light object stand for everything that is fresh and new, bringing good luck"...I'm really fond of this light object, but looking at the explanation text doesn't really feels fitting. A proverb of an elephant in a china shop comes in mind. This object truly shows craftsmanship but is also bound by tradition. For me this one symbolizes the longing for freedom.


Thursday 14 February is the last day of China Light Rotterdam, so make sure to visit it! More information on www.chinalightrotterdam.nl/en

* From Wikipedia
** More about The year of the snake on www.hanban.com
*** From the book 'Fabric of Enchanment'