From Gold to Prada

As promised, I went to see the exhibition 'Gold from Java - Silver from Batavia'. The items on display were created by the best craftsmen from Indonesia during the pre-colonial Javanese court culture (0-1500 AD) and in Batavia in the 17th and 18th centuries for functionaries of the Dutch East India Company (VOC).

The silver is interesting to see. It is full typical Dutch preferences of what was considered pretty or fashion. A great example are the 'plooischotels'. These silver dishes were made after an example populair in Europe. They were much more extravagant then the original. With an oriental translation of the Dutch flower border filled with angels, masks and palmettes.
Also beautifully decorated Sirih or betel boxes with matching spit bowl made for western residents of Batavia. They are intimately associated with the indigenous habit of betel-chewing, which was widely adopted by the Dutch community. It was a part of receiving guests and was considered an insult when guests refused it. 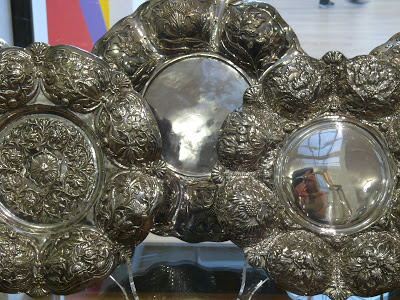 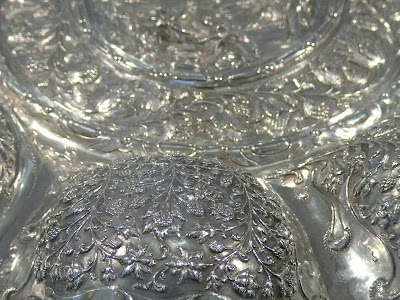 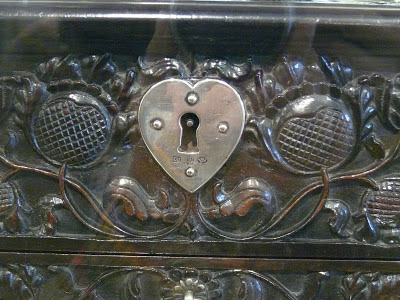 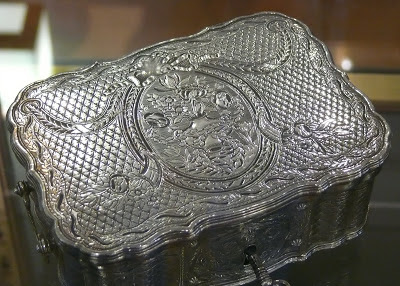 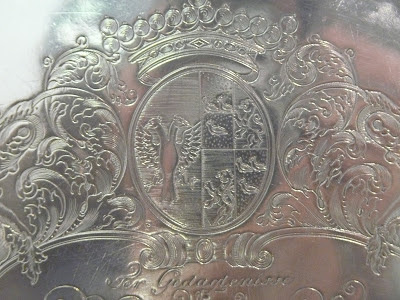 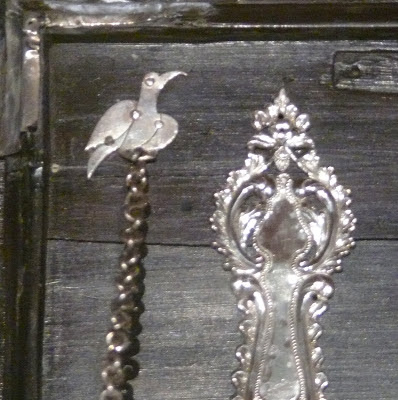 The gold is much more spectacular. The mystical power of gold was used in this jewellery to attract good luck and protect the wearer against the forces of evil. Most pieces are really small, but so full of detail. The silver fades next to it. Its not just a ring or an earring, they are a Hindu temples, a godlike bumblebee, a scary looking mask. Small sculptures made with such a great craft. 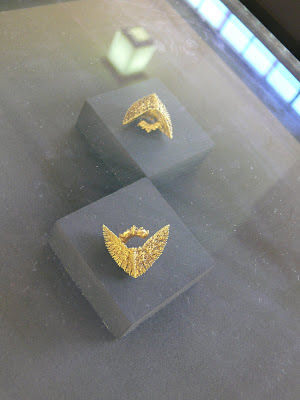 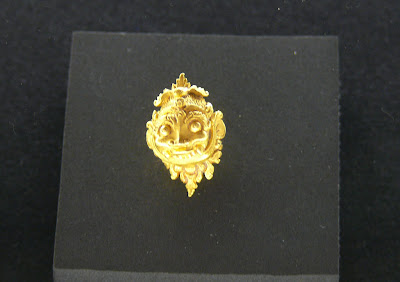 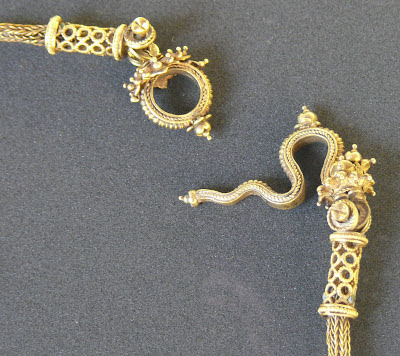 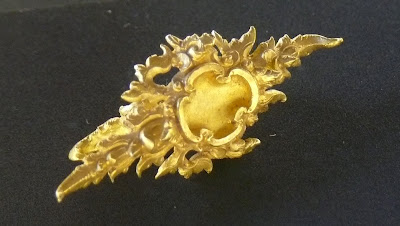 The exhibition is small, but its a feast for the eyes. 'Gold from Java - Silver from Batavia' till 4 November at the Gemeentenmuseum Den Haag.

We were in luck, because there was much much more to see. Like the exhibition 'Happy Days -Art in the Hague 1947 - 1967'. The Happy Days exhibition is designed to showcase the rich cultural life of a city in which major figures like Paul Verhoeven, Jan Cremer and Paul van Vliet began their careers in the cultural arena of the Posthoorn gallery, Pulchri Studio and art dealers Boucher. So in short fun, fun, fun! Raw art, next to high fashion. And apparently one of my favorite artist, Yayoi Kusama, was quite one of the family. 'Happy Days' is till 20 January 2013 at the Gemeentenmuseum Den Haag. 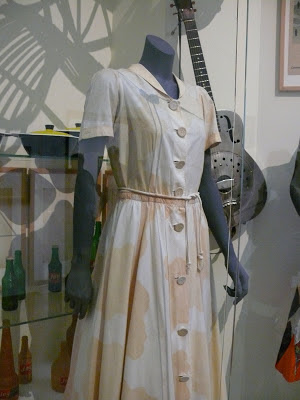 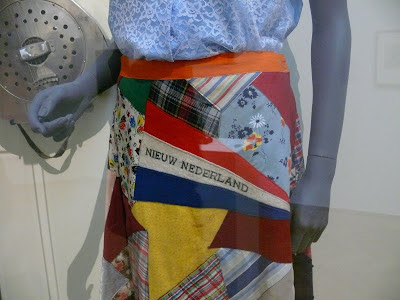 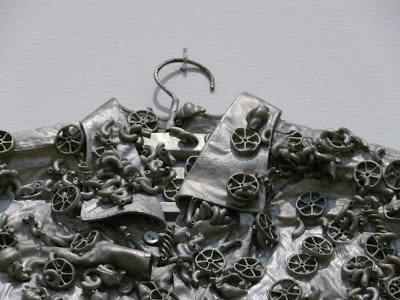 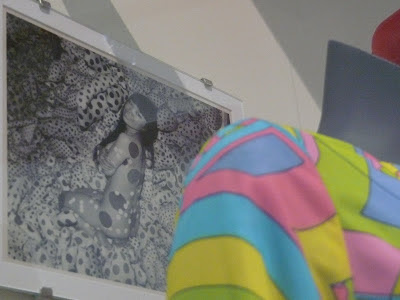 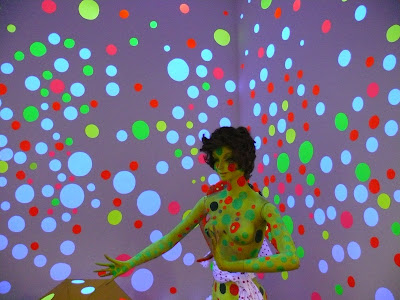 Also the exhibition 'Fabulous Fifties, Fabulous Fashion' started Saturday. Yes, I'm also hooked on Mad Men and its great to see so much Betty and Joan dresses in one space! Nice combination of real dresses from the fifties and new inspired by the fifties fashion like the Prada collection. A real must see and for the boyfriends there a little-Marilyn Monroe-and-Jayne Mansfield-Pin-up exhibition next to it! 'Fabulous Fifties, Fabulous Fashion' till 3 february 2013 at the Gemeentenmuseum Den Haag. 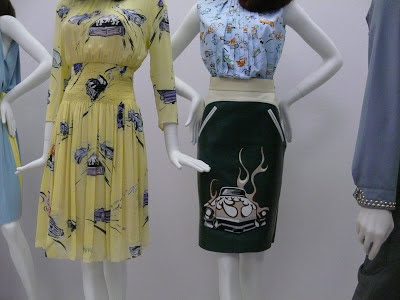 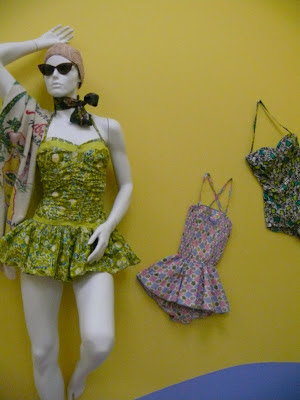 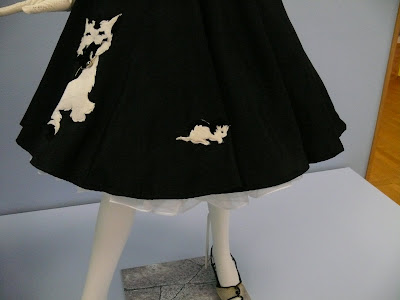 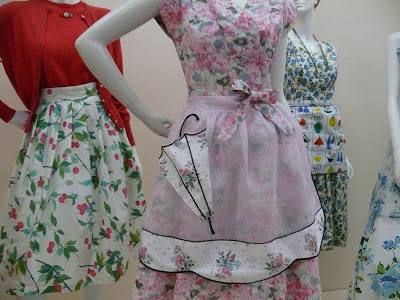 We ended our great day at the Gemeentemuseum by saying hello to Edith (by Egon Schiele) and went back to Breda. 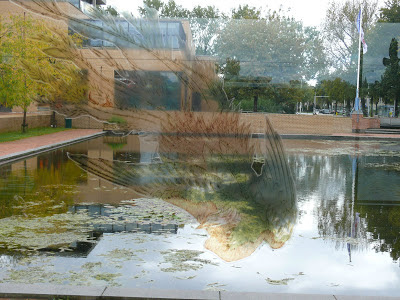