Found some nice things on the internet this week that I would like to share with you.
First of the project 'Textielpost' on Berthi's Weblog. Berthi Smith-Sanders has a site, www.textile-collection.nl, showing her collection of embroidery fabric like 'merklappen', sharing patterns and writing a weblog (in Dutch). 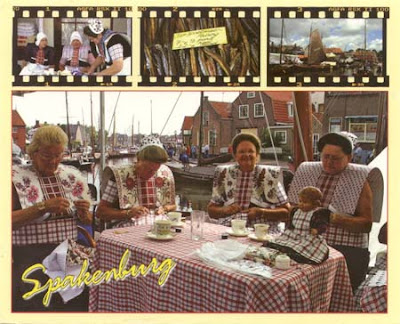 "I like the story behind a piece of needlework. These stories make
fascinating reading and in the meantime valuable information will be
passed on to the next generation. It is my passion to preserve old needlework."
- Berthi Smith-Sanders 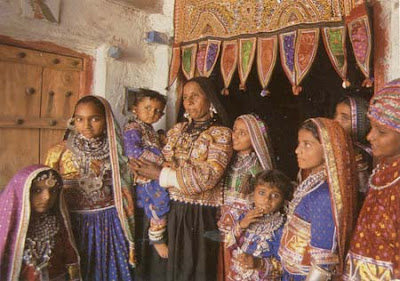 In June of 2010 Berthi received a postcard from Sardinia. It gave her the idea to ask her readers to send her postcards of textiles from around the world. In return she will send a postcard of Dutch textiles back. It is already a big collection, I really love this project because it gives a direct contact with the readers of your weblog or blog. You can see her received postcards on www.berthi.textile-collection.nl/textielpost/. 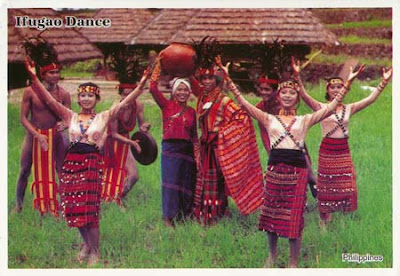 Next up, the project 'Photo looking for Family' ('Foto zoekt familie') by the Tropenmuseum in Amsterdam. 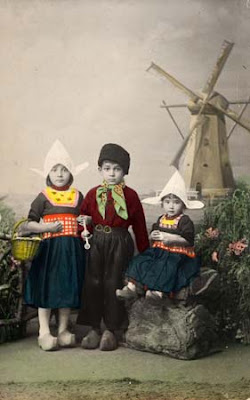 The Tropenmuseum is looking for the owners of 350 family-photoalbums (estimated 80.000 photos) they have in their depot. The albums are from families that lived in the Dutch East Indies. They want to give the albums back to their lawful owners and are curious to find the stories behind the pictures.

In 1948 the 'Indisch Instituut' (now the 'Koninklijk Instituut voor de Tropen') received 30 chests with approximately 1000 private photoalbums from the Dutch East Indies. The photoalbums were found by Dutch military in abandoned houses. Many albums were returned to their lawful owners. In 1950, with the use of 'open viewings, 613 albums were given back. But after that it became more difficult to find out too who it belonged. Now KIT started a new project to find back the families on the photos, more will be revealed about it on their website and on Facebook. 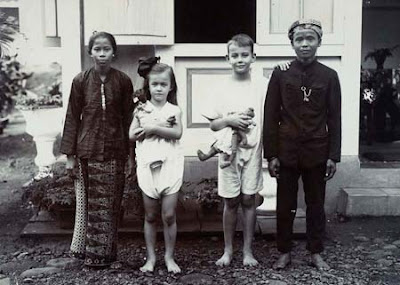 Boy and girl with two members of the Javanese household staff

Another fine project I found is "Spakenburgse Divas" by Hans Lemmerman en Inge van Run. Together they form Het Wilde Oog in which they try to combined worlds that are normally strictly separated. 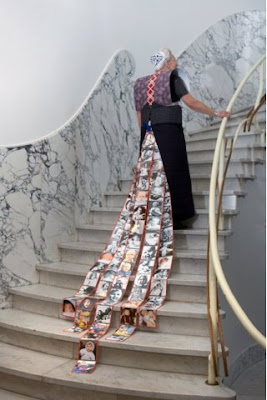 In their project ‘Spakenburgse Divas’ they portrayed three traditional costume wearing women from Spakenburg for 12,5 years with photo and film. Corrie, Hendrikje and Wijmpje Koelewijn symbolize a passing time but are very open to new forms of art. The three sisters developed from heritage bearers to perform artists. I really like this project and I will keep following it! And keep you updated! 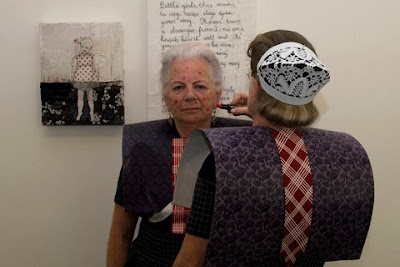 Exhibition 'Wonderland - through the looking glass' by Hinke Schreuders, photo by Wout Nooitgedagt