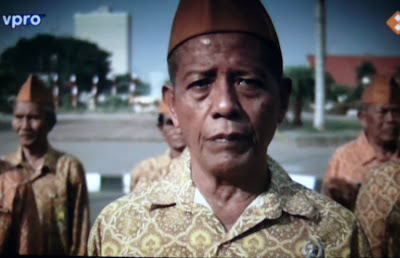 Traveling is in our blood, in the Dutch blood and that of my family. Watching 'Van Dis in Indonesië' makes me homesick although I long to go back to a country I never felt at home, but I did feel totally myself there.
Why do the Dutch travel so much? We, the Dutch, who know that 'the grass always looks greener on the other side'. Do we just don't want to admit that we want to leave, because everywhere and nowhere is more exiting, thrilling, more meaningful than in our small country with its moderate weather, moderate landscape, moderate cuisine and moderate people?

Van Dis brings without compromise a painful history to light. But also the present life in Indonesia, in which poverty and division are bigger than ever, is brought into the Dutch living-rooms. He meets important people and dares to ask them high-risk questions but somehow he never steps on anyones toes. A great television program, learning & showing the Dutch what history we have and at the same time telling about daily life in Indonesia.

"Adriaan van Dis (Bergen aan Zee, 16 December 1946) is a Dutch author, with Indo (Eurasian) roots, residing in France. Van Dis debuted in 1983 with the novella Nathan Sid. In 1995 his book Indische Duinen (My fathers war), which in its narrative is a follow up to his debut novella, was also awarded several prestigious literary awards.
He is also known as the host of his own award winning television talkshow named Hier is... Adriaan van Dis, that lasted from 1983 to 1992 and several successful award winning television documentaries.
With the publication of his Indies inspired compilation book De Indie boeken (The Indies books) in 2012, Van Dis establishes himself as one of the most significant second generation authors of Dutch Indies literature.

His father was an Indies-Dutchman and his mother a farmer's daughter from Breda who had met each other in the Dutch East Indies after the War. By then his mother already had three daughters from her first marriage to a Royal Dutch East Indies Army KNIL officer of Indo-European descent. His father had been married before as well, in the East Indies. His family had been heavily affected by the Second World War and the subsequent Indonesian revolution."
- From Wikipedia

For 'De reis naar Batik' I made stills of the Batiks shown in 'Van Dis in Indonesië'. These stills are from episodes 2, 3, 5, 6 & 7. I couldn't pause the episodes without a big pause-button in the frame (I watch Van Dis online), so I made photos while playing the episode. Enjoy! 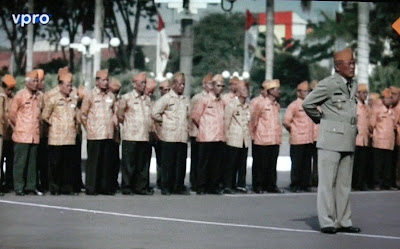 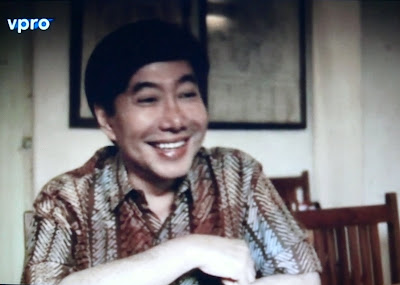 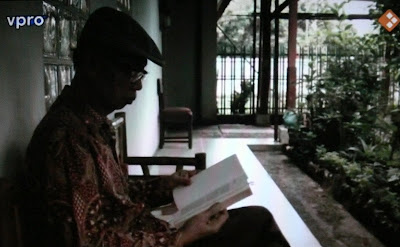 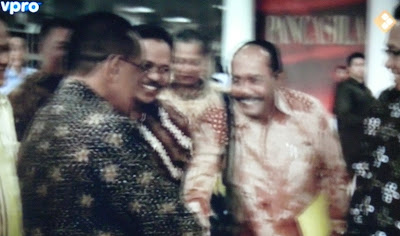 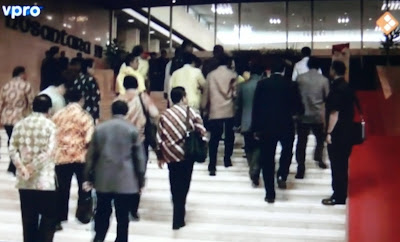 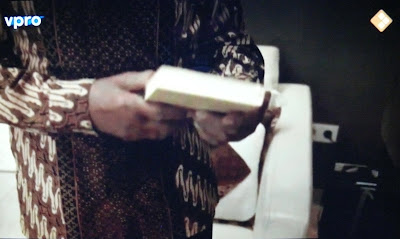 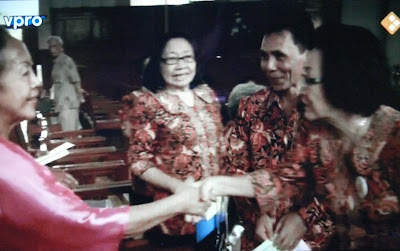 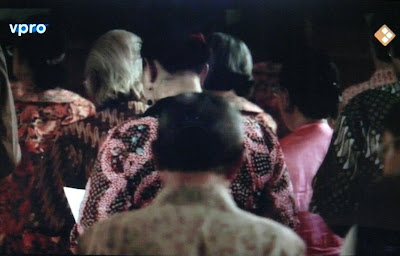 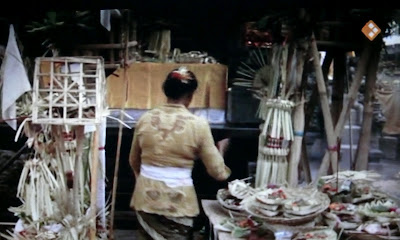 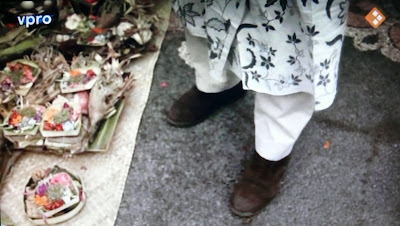 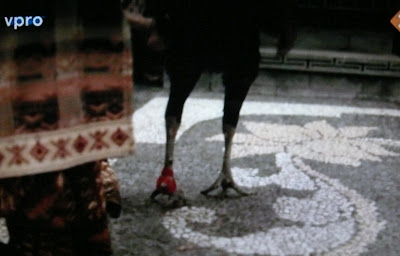 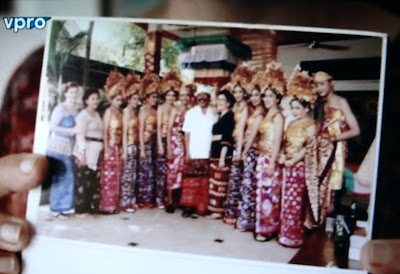 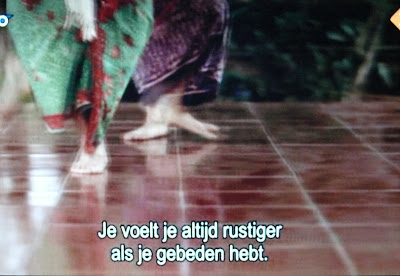